Christine Heckel is an official representative of the Peter Hess Institute (Germany). She is the only Sound Massage Practitioner in Spain authorised to teach under the auspices of the Peter Hess Academy Spain. 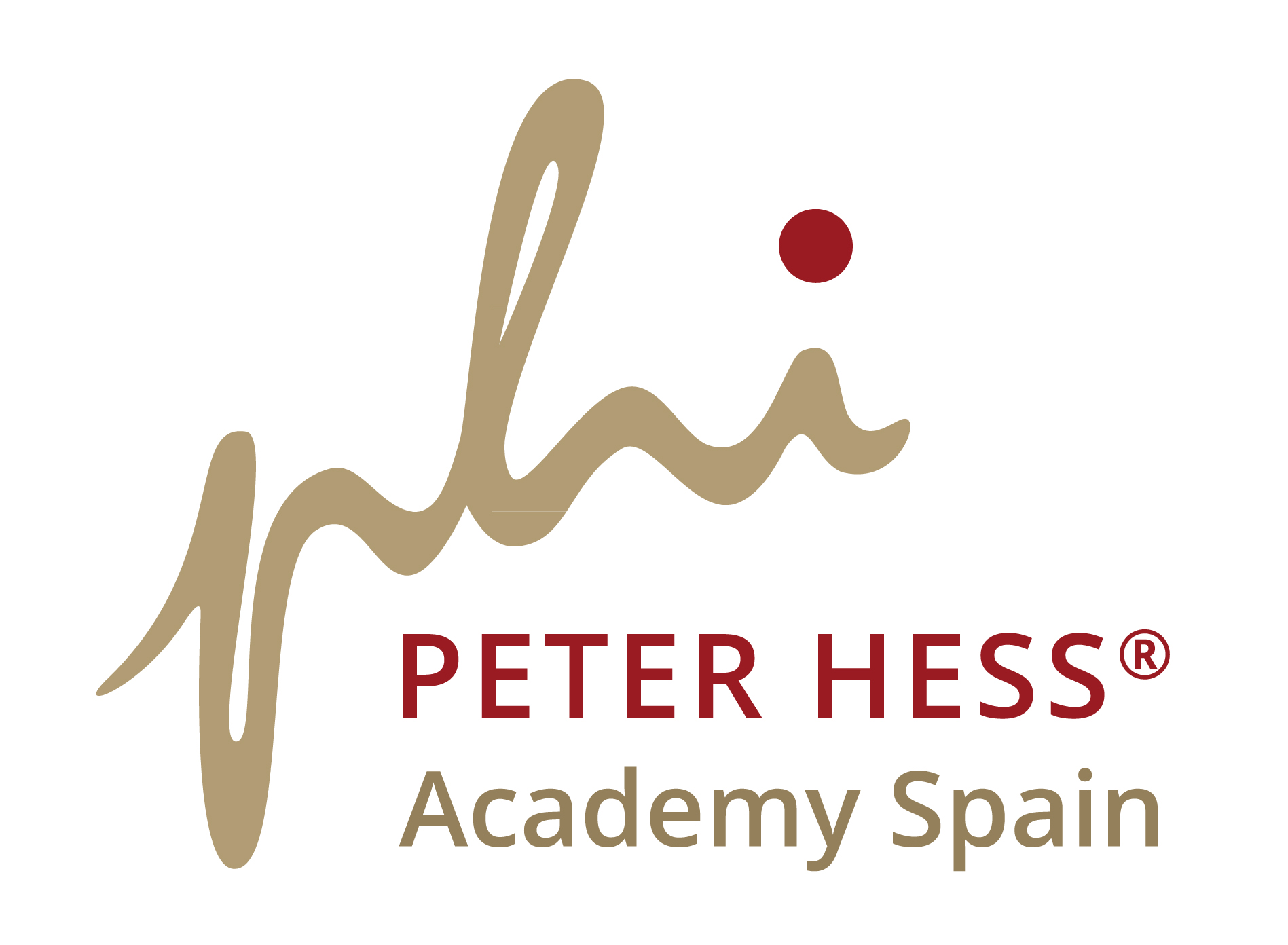 ‘I am passionate about Tibetan singing bowls. I enjoy inspiring others to lead a balanced life through sound therapy.’

I provide effective programs for stress prevention and stress management based on sound therapy with singing bowls, in conjunction with a wide range of holistic methods tailored towards individual needs.

Each Tibetan singing bowl is unique, with a unique vibration and sound. The transforming effect of sound provides inner peace, restores balance and promotes natural healing.

The sound, pitch and resonance are determined by shape, size, thickness, materials and design.

Christine Heckel, a certified practitioner with the Peter Hess Academy in Spain has announced two ‘Zen’ weeks to be held in September and October. The courses will take place at a private villa in Marbella, offering a mix of relaxation and workshops catering for German, English and Spanish speakers.

No prior experience is necessary, as the programme is aimed at both students of Sound Massage and anyone who fancies getting away from the hustle and bustle of modern life by unwinding in one of the Mediterranean’s most popular destinations. Over a period of five to seven days, guests will be taught the basic principles of sound therapy, plus there will be plenty of spare time and opportunity to take organised excursions.

The October holiday will provide and introduction to the theory and practical skills over several half-day sound massage courses, leaving plenty of free time to enjoy the beach, pool and sunshine. At the end guests will be presented with an official certificate from the Peter Hess Academy Spain which is recognised by the Peter Hess Institute in Germany.

For further information call + 34 667 43 88 29 or emailinfo@christine-heckel.com for further details or to reserve your place.